CRESTVIEW
▸
ABOUT
▸
A Return to Roots 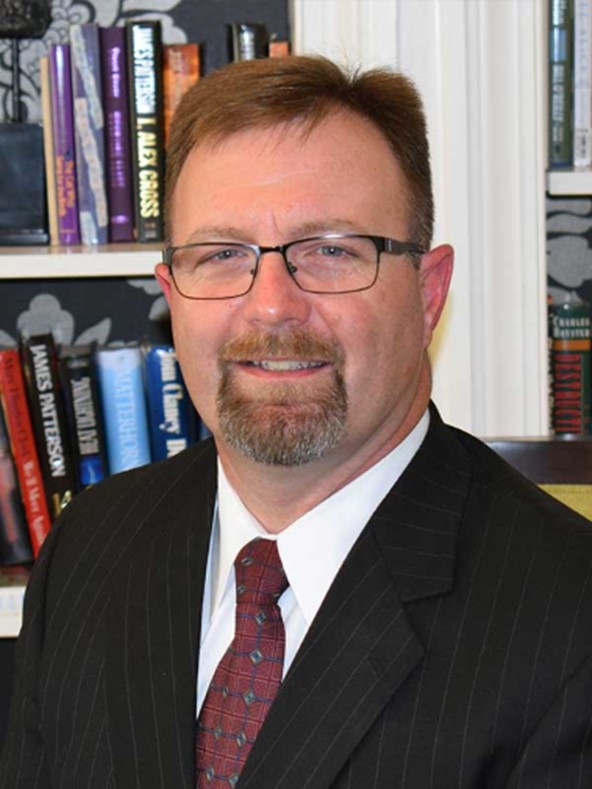 A Return to Roots

After establishing what he imagined would be a long career as a financial advisor, in the late 90’s, Matthew Currie found himself at a crossroads. The economy was changing and his own satisfaction was waning. This shift in mindset prompted Currie to reimagine his future. One day, he happened into a conversation with a client who worked at Crestview who encouraged the Army veteran to come work in the maintenance department in a temporary capacity until he figured out what he wanted to do next.

Craving a change, he took a job at the community, filling his days with tasks like changing a lightbulb or repairing a wheelchair. It was in this temporary role that  Currie discovered something monumental in his own professional development. There was no doubt, he had rediscovered what had been missing in his previous role. Currie spent his formative years in the Army where he developed an undeniable sense of duty and service that were engrained into his personhood. As a West Point Military graduate who served his country, eventually rising to the rank of Captain, a sense of duty was simply a way of life. However, once he left the Army, he struggled to find the same satisfaction and purpose. That was until he found himself driving a nail into the wall of an assisted living apartment wall to hang a family photo for a        resident. “In that moment I felt more connected to my purpose than I ever did as a financial advisor. It may have been a simple task I was doing, but I knew that it was making a difference in someone’s life. I decided right then and there that I would devote my life to serving seniors,” recalled Currie.

Following this milestone realization, Currie rerouted his plans, focusing all of his energy on growing in the senior living industry. His former client turned into his senior living mentor and advised that he pursue his Healthcare Administrator’s License.  Soon after obtaining his license, he went on to work for a local, for-profit community for four years. It wasn’t long before he began to long for the heart-driven style of service he had experienced at Crestview years prior. To his surprise, the Executive    Director position was available at Crestview, prompting him to rush to apply.

In 2000, he joined the MRC family once again as an Executive Director until he had opportunity to promote within the MRC organization where he now serves as Vice President of Operations. Matthew credits those early years serving on the maintenance team as the turning point in his life that allowed him to return to his roots. “It was during that time of my life that I realized how my own sense of duty and purpose are deeply rooted in the service to others. MRC’s culture is one of service which is why I’ve worked here for a grand total of 24 years. It is my home and where I find my purpose.”