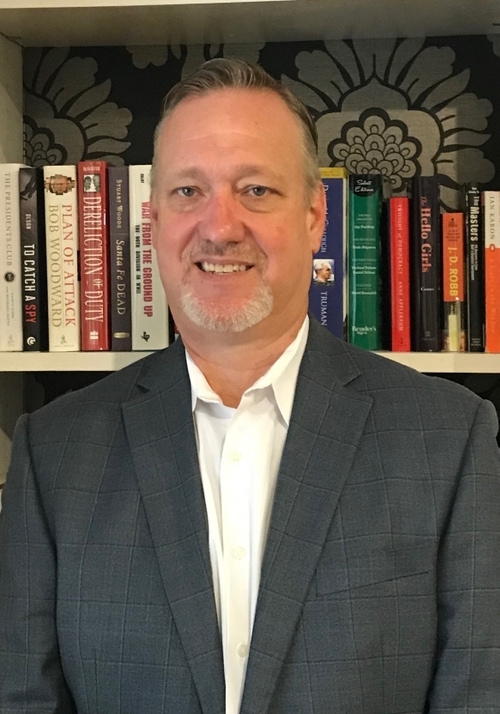 MRC Crestview Retirement Community in Bryan, Texas recently named Mike Adams as the Executive Director.  Adams has served the seniors of Crestview since 1994, when he first joined the not-for-profit organization as the Activity Director.  Later, he earned his Healthcare Administrator’s license and was promoted to Admissions Director.   In 2004, he was promoted to Healthcare Administrator, where he has become well-known for creating a culture of compassion and quality care.  In his new role, Adams will carry responsibilities to oversee the entirety of the community from the Independent Living, Assisted Living and Memory Support to Skilled Nursing.  “Anyone who knows Mike Adams knows that this is a well-deserved honor. Mike is the type of leader that you pray you get to work for.  I am confident that he will continue the tradition of integrity, compassion, accountability, respect and excellence that are at the center of Crestview’s mission.  The future is bright for Crestview!” explained Eva Hutton, Associate Executive Director.

Adams fills this vacant role after Matthew Currie, Crestview’s former Executive Director, received a promotion and was named Methodist Retirement Communities’ Vice President of Operations.  Currie assumes this new role after serving the seniors of Crestview since 2000.  Currie’s new role will expand his responsibilities to include operational oversight of Crestview as well as other MRC communities across the state.  “It is with great confidence that I move into my new role because I know that Mike is the right person for the job.  Crestview is a special place to myself as well as others across Bryan/College Station.  There is no doubt Crestview is in the right hands,” reflected Matthew Currie, MRC’s Vice President of Operations.