CRESTVIEW
▸
ABOUT
▸
When no one is watching 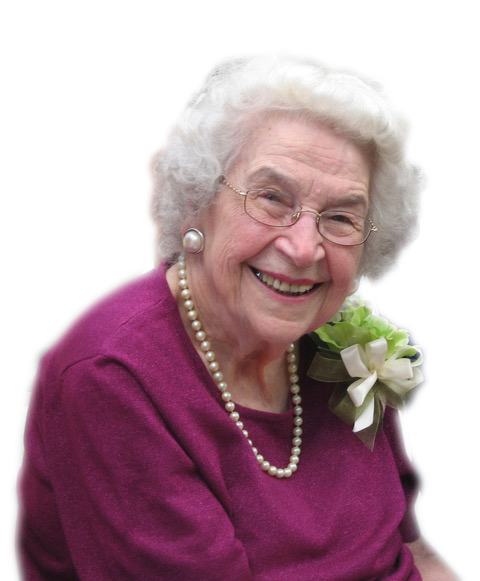 When no one is watching

I recognize that all of us have a purpose (or purposes) in our lives and will remain on earth until God no longer needs us here.  Hence, as  long  as  we remain  here,  we  still  have a purpose  to  fulfill. When I think  of this, I remember a television show called Quantum Leap. Basically, every week, the star of the show is sent back in time to correct "something" so that "true" history is put back on track and fulfilled. Once the problem  was  resolved and   history was back on track, he was  immediately  removed  and sent to his next task. Kind of an odd idea but the show was entertaining. There was one episode where the star was sent back to West Texas in the 1950's. Like in all episodes, he must figure out what the problem is before he is able to address it and then put history back on track. He meets a young musician and is  friends. It appears to the star that he is supposed to straighten out some of the relationships that were in trouble and/or save a business or two that is struggling. Throughout the entire episode, he never tackles and corrects the problem that he thinks he is  sent to correct. He fixed all of the relationships and saved the businesses, yet he remains in West Texas. At the very end of the episode, he is tells  the musician he did not know why he is  there. The young man was playing his guitar softly and singing, "Mary Lou, Mary Lou, pretty, pretty, pretty, pretty, Mary Lou..." The star looks at the young man and says, "Why don't you try Peggy Sue instead of Mary Lou?' When the young man says, "Yeah, I like that,"  the star is  sent  immediately to his next task. His purpose in the episode was to do one thing, get Buddy Holly to change his song; yet he spent the  entire  episode  addressing  other  issues and  not  realizing his purpose until the end.

I set this stage so you will understand what affected me the last day of mom's life on this earth. It was hard for me to understand why God was keeping her here at the age of 105. Her quality of life was so poor and it was hard  for her  to do  anything. Everything  she  did, even eating, was difficult. Yet, she persevered. We know how much the staff at Crestview loved her and I believe admired her for her constant positive attitude and      always thanking the staff for helping her. A young nurse, Nicole, started working at Crestview probably about a year before mom died. She was  always running around, tending to the residents, with the energy of a  young  person.  After  she  realized  who  I  was, she always made an effort to greet me when I visited, and tell me how mom was doing that day. I appreciated that. I could tell she liked mom and was attentive to her. She was one of the nurses who made sure mom was prepped for her last birthday party.

On mom's  last  day,  I  went  to  see  her  in  the  early afternoon. She was in bed and I thought she was asleep. I touched her hand and she opened her eyes and said "Hello, Joe Boy." Those were the last words she would say to me.  From that point on she would respond with a nod or shake her head for "no" but I did not hear her speak again. It was apparent from the staff that mom may not last the day. I spent a couple of hours with her and then had to leave to do something; I cannot remember what that was - it is a blur now.

I returned to Crestview and went to mom's room. Mom was in her bed, and her  curtain was not quite closed. As I walked toward the curtain, I saw Nicole kneeling    beside mom,  holding  her  hand,  and  gently  stroking  her  forehead. She did not know I was there. (You know a person's true personality is how they act when no one is watching.)  I heard  Nicole  say,  "You  sweet, sweet, precious lady. I will miss you."

I kept composed but her words and her actions affected me deeply. Clearly, Nicole's heart had been touched by mom during mom's last year at Crestview. I began to wonder if mom's sole purpose at the end of her life was to minister to Nicole. If it was, she was successful.

I still miss mom and some days are harder than others, but I am confident that she is free of the old body that held her down and is in the arms of Jesus. I look forward to seeing her again.